You are here: Home1 / Bunge League 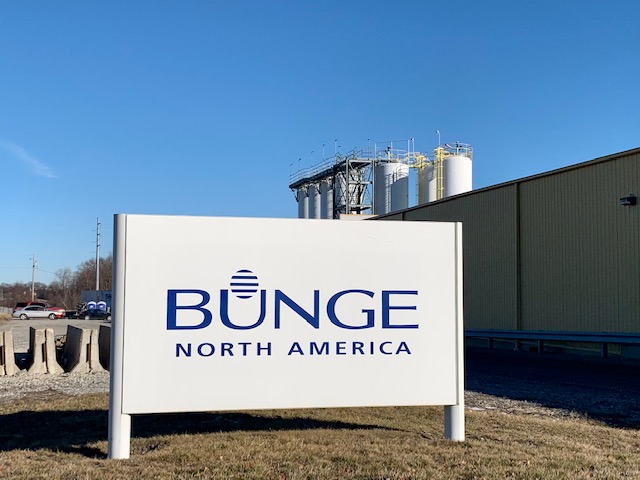 The Bunge Wednesday Night, low key, Golf League is designed for adult golfers of any skill level that love having fun golfing.  The league is composed of four (4) or five (5) person teams, playing on the Majorki 9 hole course each Wednesday of the summer, beginning at 4:00 PM.  This league typically starts at the end of April and continues through August.  The teams can be any combination of men and women, as this is a co-ed league. The format is weekly match play competition (four people from a team) of some combination of two players from Team One versus two players from Team Two, while the other two Team One players then play the other two Team Two players.  Each half of the season, each team will play every other team once.

This league was originally the Central Soya Golf League and became the Bunge Golf League, upon Bunge’s acquisition of Central Soya Company.  At concept, the league was designed for Central Soya employees and their relatives.  This premise continued under Bunge.  However, beginning in 2020 and continuing, this League is open to any male or female community golfers that want to join the fun.

The annual participation cost is $100 per team or $20 per person, including substitutes.